John began his design career as an industrial ceramic designer for the tableware industry in Staffordshire and later became more deeply involved with pattern design and illustration whilst designing wallpapers, tiles etc. for companies around Europe. A freelance designer since 1987, he came to architectural illustration in 2003 following a commission from an interior design agent.

The illustrations shown here are basically watercolours with other media such as gouache, acrylic ink and pencil. They can be artists impressions of proposed buildings made from architects plans, or images of existing buildings made from photographs presented by the client or taken by John himself during a site visit.

He also makes sketch models from black/white photocopies of 1:100 architectural plans supplied by the client. These models are constructed from foam-sandwich board, card, acetate, wood etc and can be set onto a baseboard with a protective wood strip edging, for use in presentations at sales/planning meetings.

Examples of work by John Iliffe 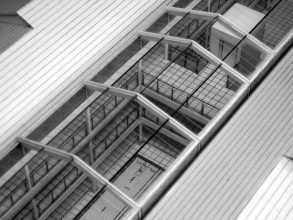 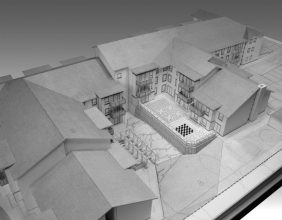 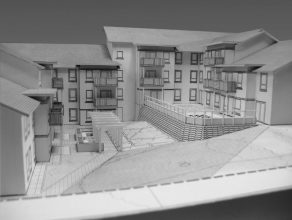 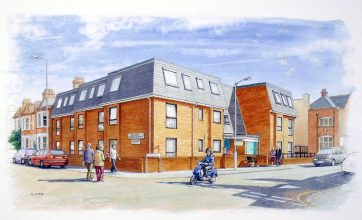 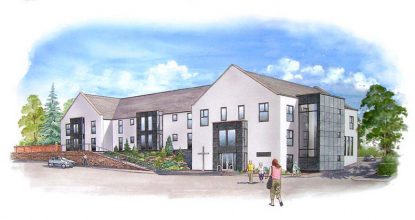 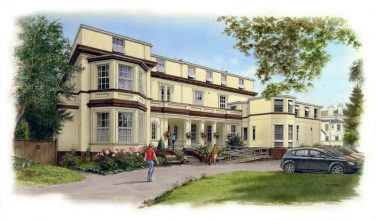 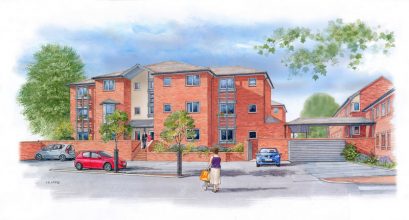 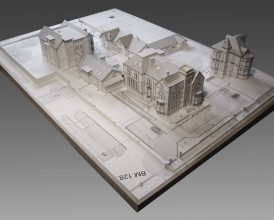 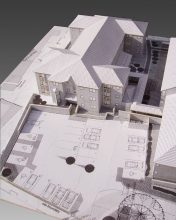 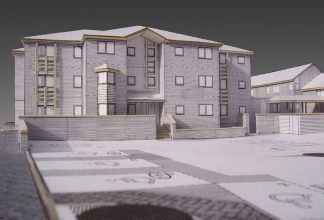 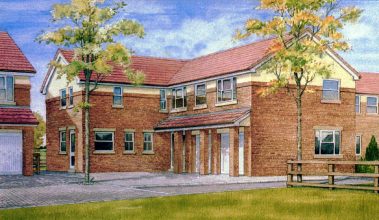 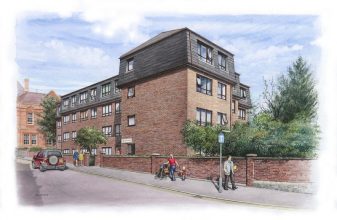 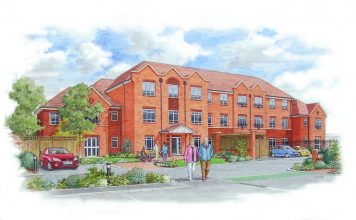 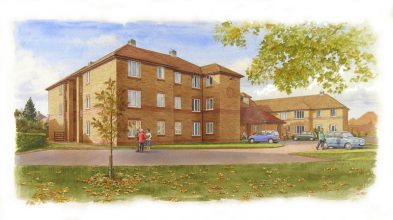 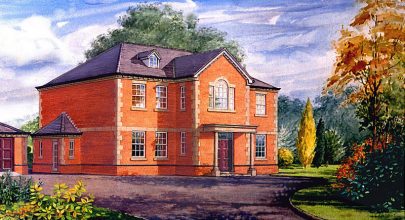