Simone studied architecture at Canterbury School of Art where the value of pencil, pen and watercolour in the communication of space and buildings became embedded in her work. She specialised in interior architecture for 15+ years and practices she has worked for include Sheppard Robson, Austin-Smith:Lord and 3DReid. In 2011 she joined Manchester School of Art as a Senior Lecturer in Interior Design.

Whilst teaching in Singapore in 2012 Simone discovered the global Urban Sketching community and set up Urban Sketchers Manchester on her return. Since then she has become an internationally recognised proponent of the urban sketchers movement and her first book Archisketcher was published in 2015 by North Light books in the US and Quarto books in the UK. Her drawn collaboration with writer Phil Griffin was shortlisted for the inaugural UWE / Moleskin Reportager Awards summer 2015 for ‘You May Look at a Building’.

As well as being a member of the Society of Architectural Illustration (MSAI), Simone is also a member of Manchester Academy of Fine Arts (MAFA) and she continues to develop her painting portfolio as well as painting architectural visualisations to commission, alongside her teaching commitments. Recent clients include Virgin Atlantic Airways, Manchester Metropolitan University, Manchester International Festival, Marketing Manchester, Hotel Costes Paris (Costes Projets et Etudes), Conde Nast Traveller, Argent PLC and Simpson Haugh Architects (formerly Ian Simpson Architects). Simone also runs drawing workshops across Europe and in recent months she has taught at Tate Liverpool, The Herbert Reade Gallery Coventry and on location in Amsterdam.

Simone is foremost a committed ‘urban sketcher’ and reportage artist as well as being responsible for the winning bid to host the 7th international Urban Sketchers Symposium which will take place in Manchester in July 2016.

@soo_wilkinson Thanks so much Soo, will give it a go. Hopefully the change in weather may help. On a jollier note,… https://t.co/2JFAzyxv7o - 4 Aug
RT @Len_Grant: BIG NEWS: Today I'm celebrating 30 years as a Manchester photographer. Phew, that went quick. Now I'm making a retrospective… - 4 Aug
I've had more spiders in my house in the last week, than in a year. Is it WFH (do I not normally see them?), or the… https://t.co/VPgQ79q7wk - 4 Aug
@Paul__Husband @PeteBoyle70 @tiny_minx @tonyhusband1 @BoneheadsPage @gazwhelanmusic @marcrileydj @arghkid @tishmurtha Simone Ridyard 😊 - 4 Aug
@tiny_minx @Paul__Husband @tonyhusband1 @BoneheadsPage @gazwhelanmusic @marcrileydj @arghkid @PeteBoyle70… https://t.co/ojxAGuFhMk - 4 Aug
@skylinermcr Astonishing...@PhilGriffinMcr mentioned it earlier and it’s bought me back to Twitter. Love it! - 4 Aug
@Procreate I’ve just bought new iPad (gen 7) paid for Procreate and it won’t let me download. Is asking me to buy a… https://t.co/PXNSwBTbUr - 4 Aug
@Hermesparcels please can I speak to a real person! 0330 333 6556 just takes me back to online help. I have a parce… https://t.co/hJ81AulrT9 - 4 Aug 20
Any recommendations for website review? Moved to #wix 12 months ago and visitor count / enquiries have considerably… https://t.co/8Z8uUokYgg - 4 Aug 20
@iammattdoran Brill - thanks for letting me know! - 4 Aug 20

Examples of work by Simone Ridyard 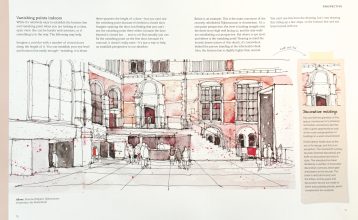 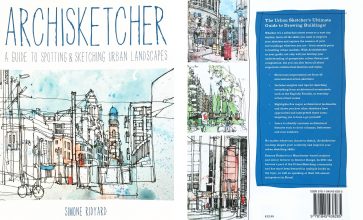 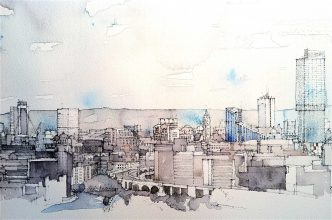 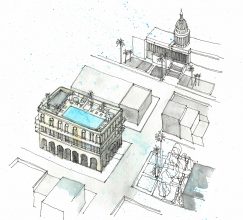 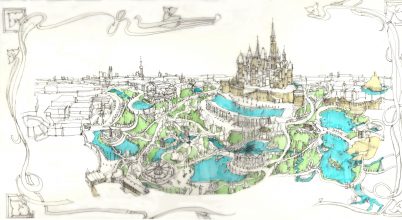 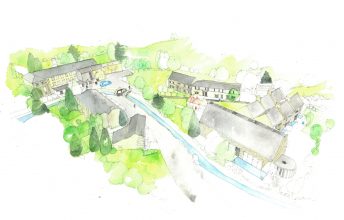 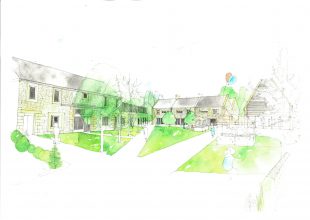 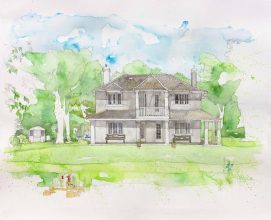