Landscape Architect. East Africa born, Dorset bred, I graduated from Edinburgh College of Art in Landscape Architecture before taking a position in Zimbabwe in the early 1990’s. During that time I always included a series of hand drawn pen and ink sketches and vignettes in projects to supplement presentation. Almost everything was hand drawn there at the time and ordinarily rendered with pencil crayon and Letraset style markers. On returning to the UK I did some short term contract work in the South West before enrolling on the Urban Design course at Oxford Brookes. Here hand drawn material was also useful for conveying ideas and spatial design. Between 1997 AND 2001 I worked for a high-end landscape Architecture and Garden Design firm in London, and soon earned a reputation for swift sketch proposals and renderings. As of 2001 I have be independent  involved with RIBA stages 2 to 3, by invitation, from LAs and Architects; for five years this was done from Edinburgh again, but I am now back in London.  Outside Landscape I have been involved in environmental and African affairs.

Examples of work by Jonathan Leavens 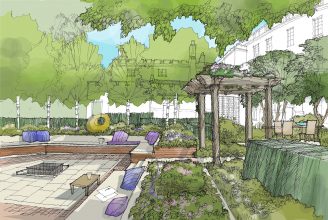 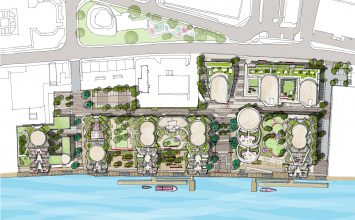 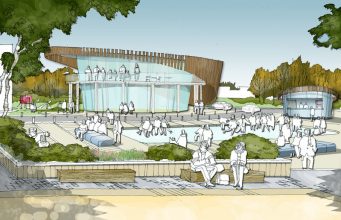 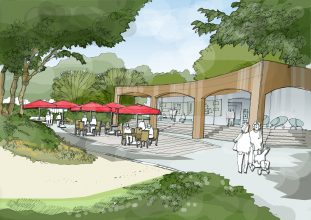 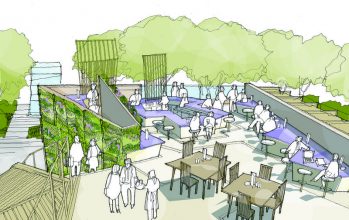 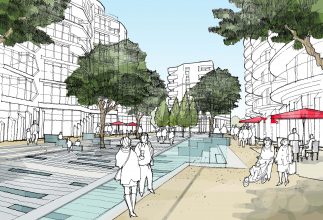 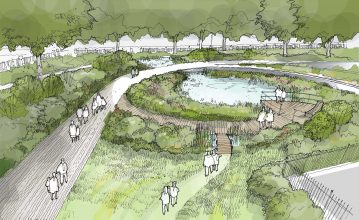 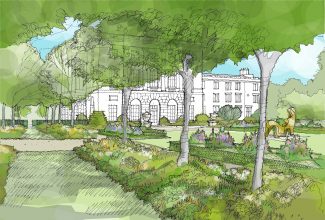 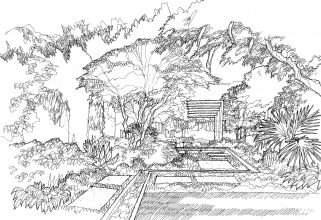 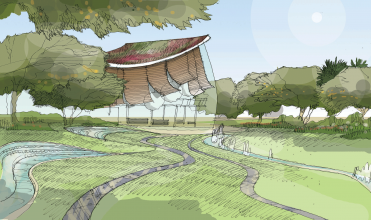 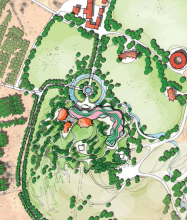 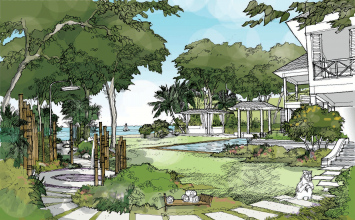 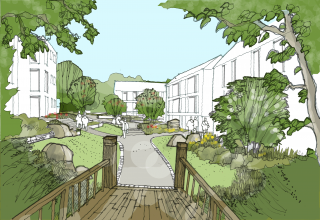 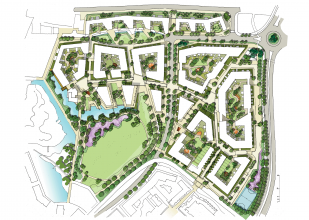 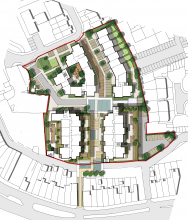 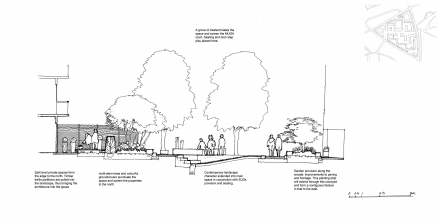 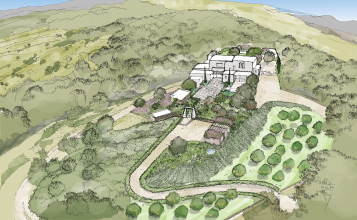 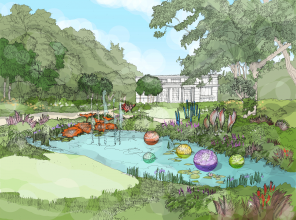 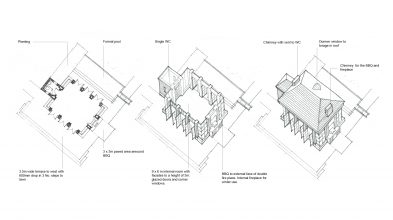 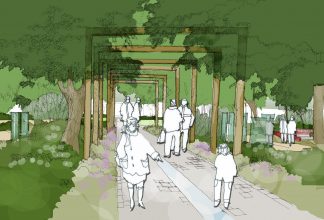 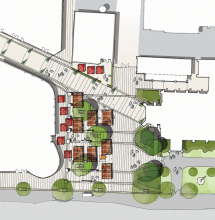 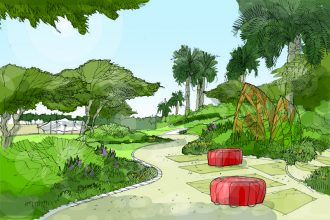 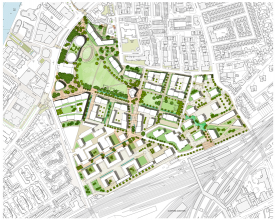 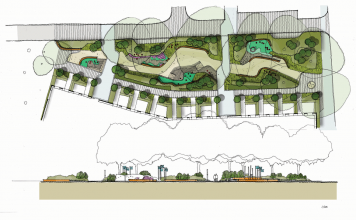 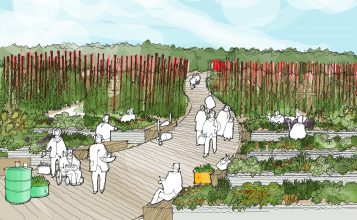 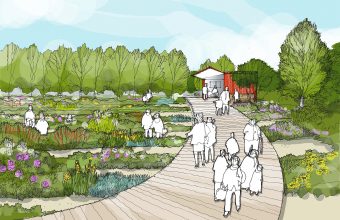 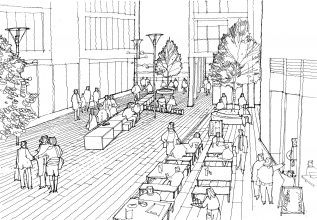 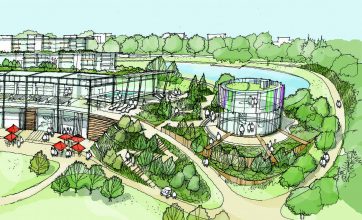 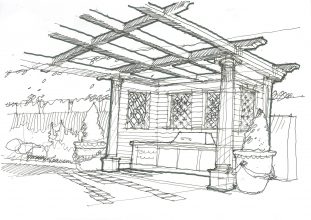 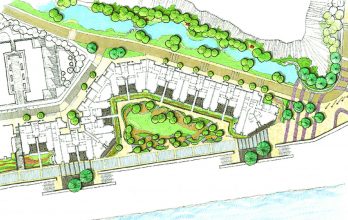