My work as an Architectural Visualiser began in late 2014, but my passion for 3D modelling and Photoshop processing began already in my early teenage years when I first discovered the free 3D modelling software Milkshape3D and Adobe Photoshop Elements 2.0. I started modelling random objects, my bedroom, the house, parts of the neighbourhood. After countless afternoons spent playing around with this software and later three years of architectural studies in Frankfurt, Germany, I decided to finally step into the professional world of Architectural Illustration and started my dream job at Simpson and Brown Architects, where I worked for the next four years before moving on to Acanthus Clews Architects. Now I mainly create 3D models and renderings of historic churches, castles, country estates, ruins and many more buildings. 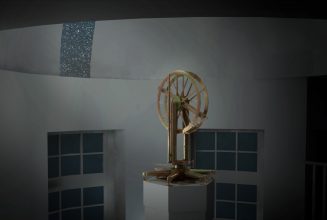 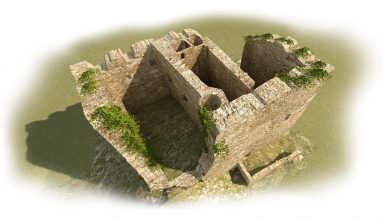 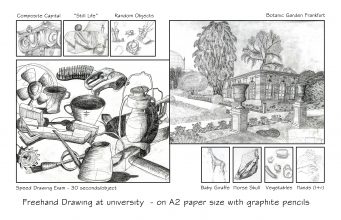 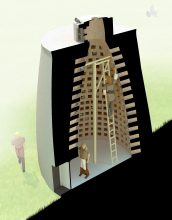 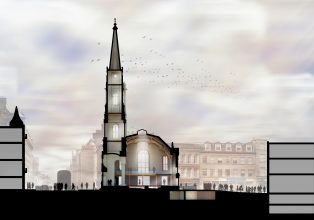 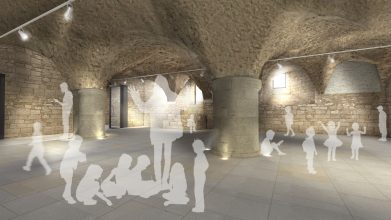 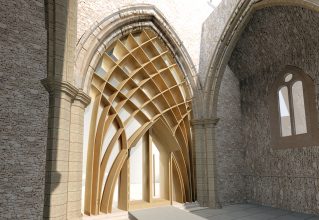