Karampalasis Savvas is an Urban Planning Engineer. He is the founder of the 3D designing and architectural photorealism company 3D Realism of Creations( www.3droc.com ). He is the founder of the independent TV advertising, animation and music video clips production company 3D Creation of Realities (www.3dcor.gr). He is an official member of ASAI, AAAI, CG Society and VFX Talk. Projects of architectural photorealism are presented in the global community for architectural rendering professionals CG Architect. His visualization concept “old tavern” has been selected to be one of the 15 artworks that were chosen by the AAAI jury for inclusion in the AAAI Visualizing Architectural Design (VAD) Exhibition to be held in Tokyo later this year. Karampalasis Savvas participated in the worldwide distinguished competition of architecture and visualization IMAGINA 2009 with his personal project “The desert plant“ a concept idea of an ecological building, which was included in the IMAGINA 2009 Official Guide (page 102).

Examples of work by Savvas karampalasis 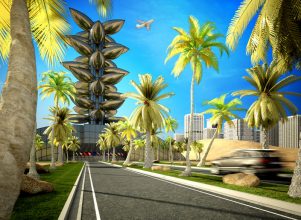 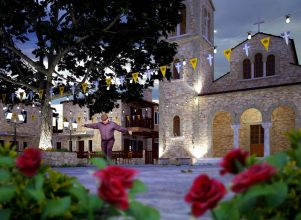 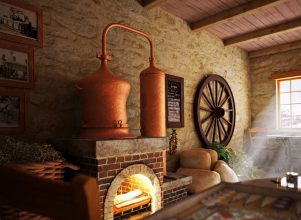 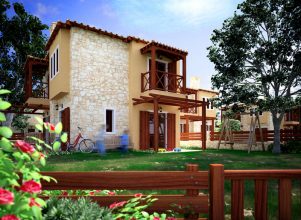