Richard became Chairman of the SAI in 2015 and has been a full time illustrator for the past 3 years.  This was after 22 years as an Urban Design Director of Building Design Partnership (BDP) in London working on large scale masterplans.

Richard works in a wide variety of media dependent on the needs of the project and tailors his style to suit the client’s requirements. His main skills are in large-scale aerial perspectives, urban street views and fast mood sketches in pen and ink with added colour. These perspectives are usually coloured-in on the computer in Photoshop. However, for AHMM he recently produced a series of watercolour and pen drawings using an experimental layering technique.  He also does interiors and has a wide experience of hotel projects.

As well as being an illustrator Richard is a prolific artist and in June 2015 he had his first one man show at Abbott and Holder in London.  The work in the show can be seen on the that gallery’s website.

Richard has produced a very successful 3 hour course on the basics of perspective drawing which he is currently preparing a version of for this website.

Examples of work by Richard Rees 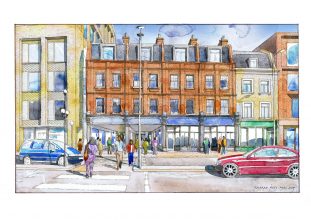 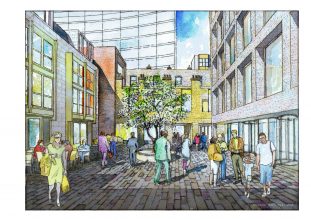 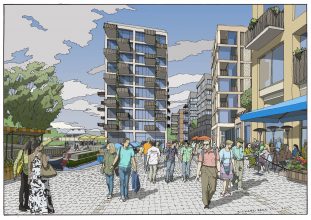 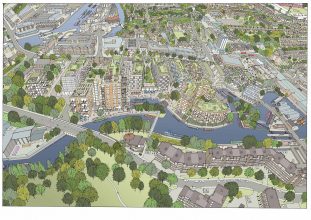 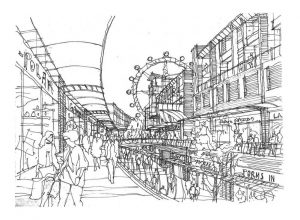 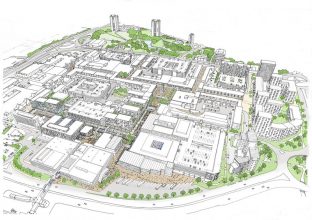 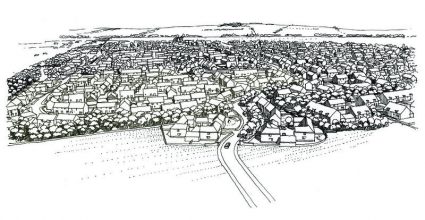 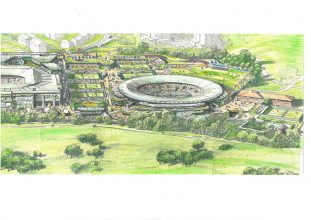 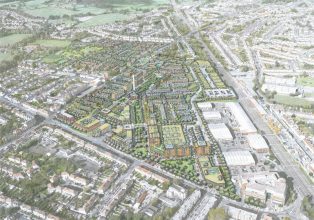 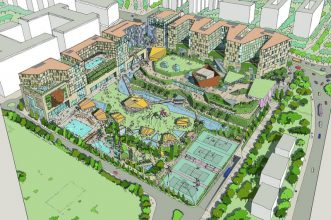