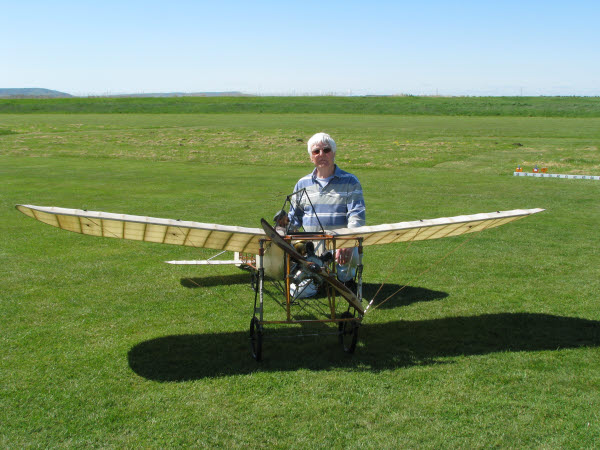 They are mostly built to 1/4 scale but some are larger at 1/3 scale.

All have won prestigious awards such as the Towner and Shuttleworth Trophies.

Flying at the Medway Club strip

At the Old Warden Scale Day.

The Brooklands Aviation model is a DH82A Tiger Moth. It was built as a review model for Traplet Publication’s magazine RC Model Worlds’ latest kit.

My latest is the 1/4 scale Blackburn Monoplane built for the centenary of it’s first flight in 1913. It won ‘Best scale Model’ award from RC Model World magazine at Old Warden and the BMFA Towner Trophy at the 2013 South East scale competition

I also build model ships, the latest being a scale model of “Edith & Hilda”, a Thames sailing barge I part-owned and sailed from Benfleet, Essex. 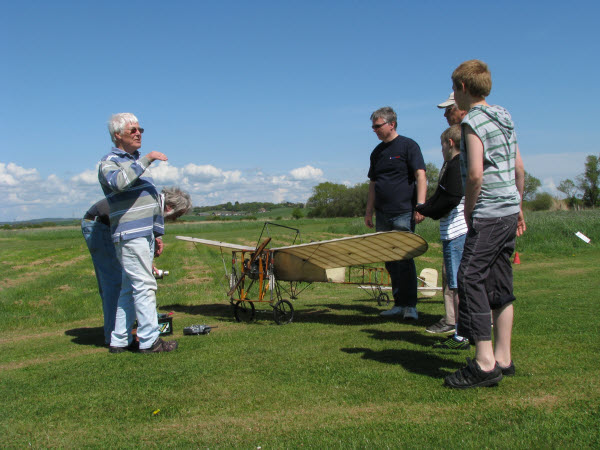 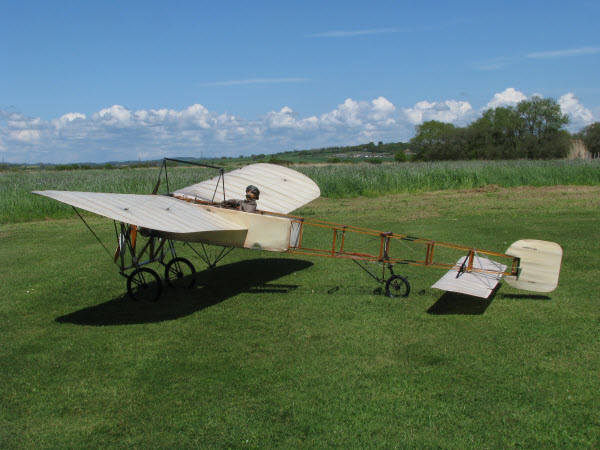 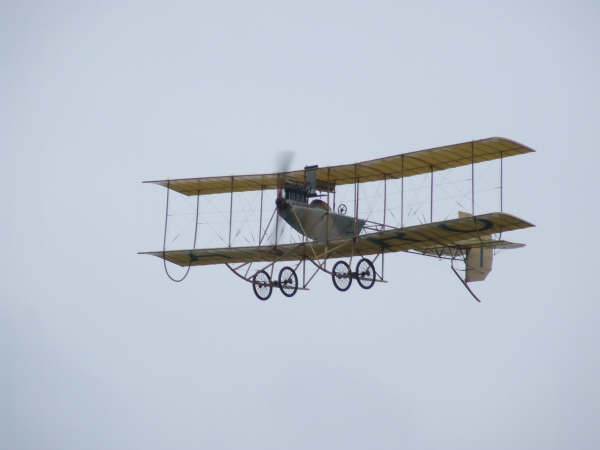 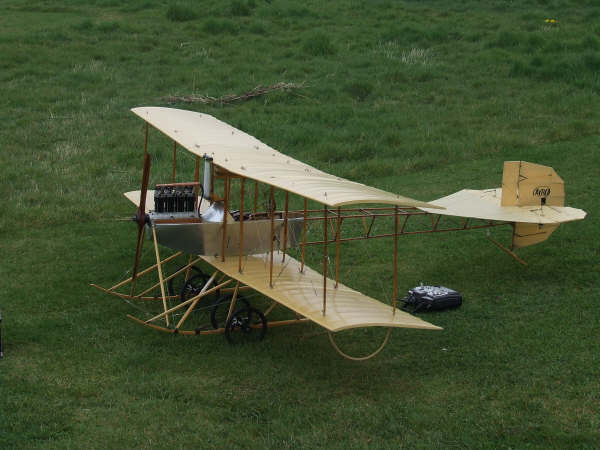 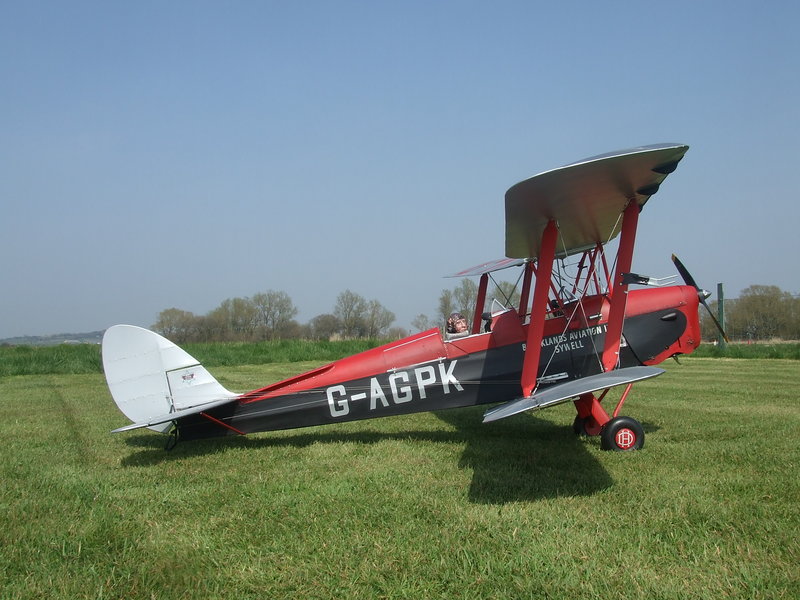 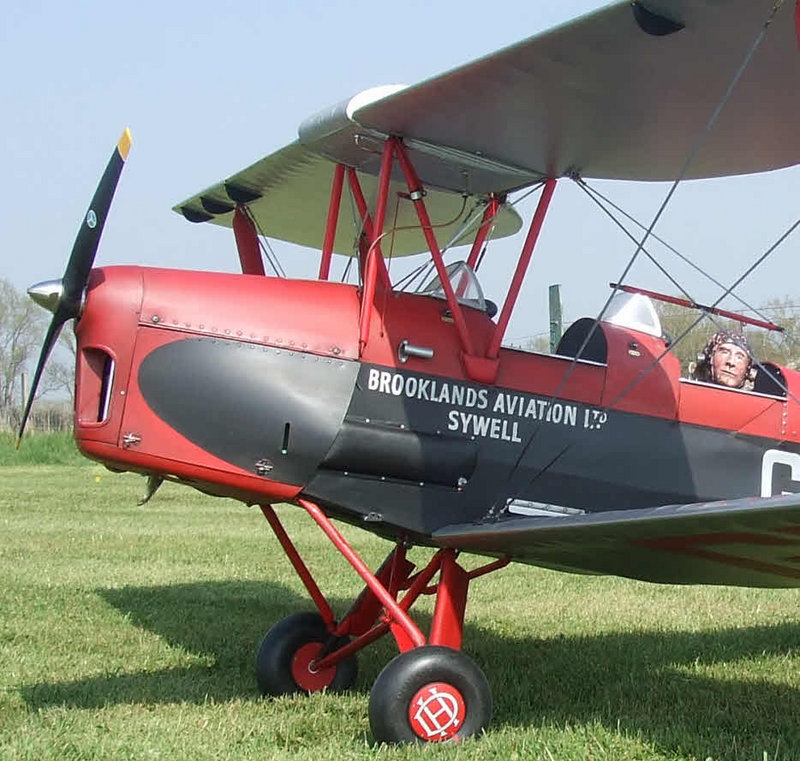 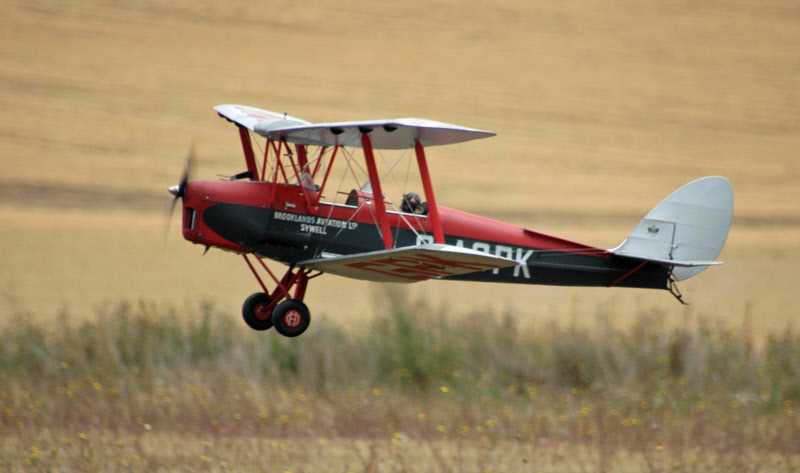 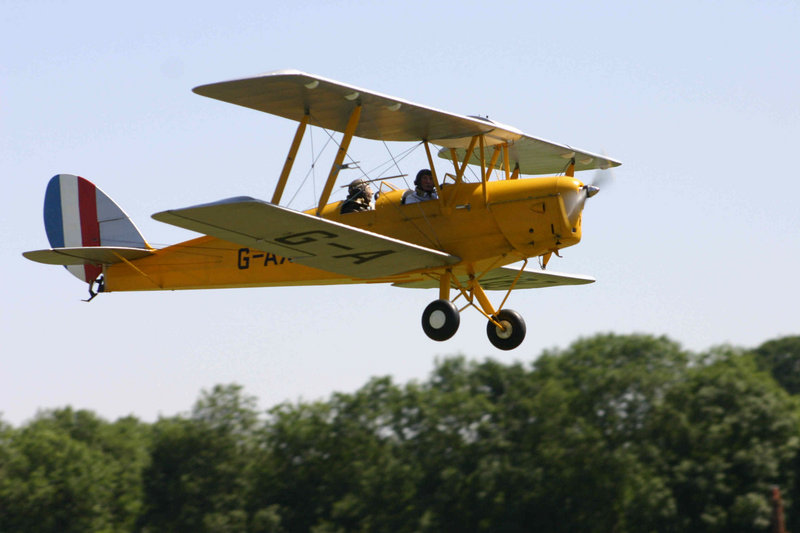 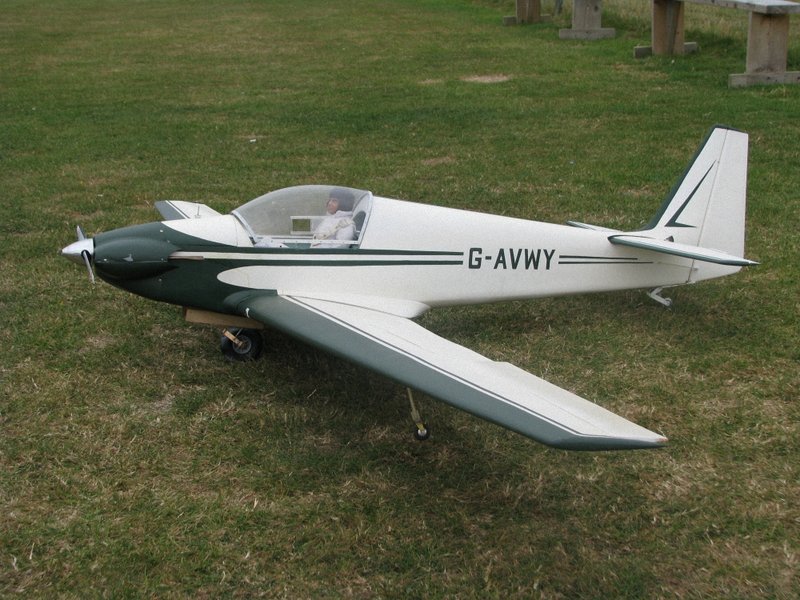 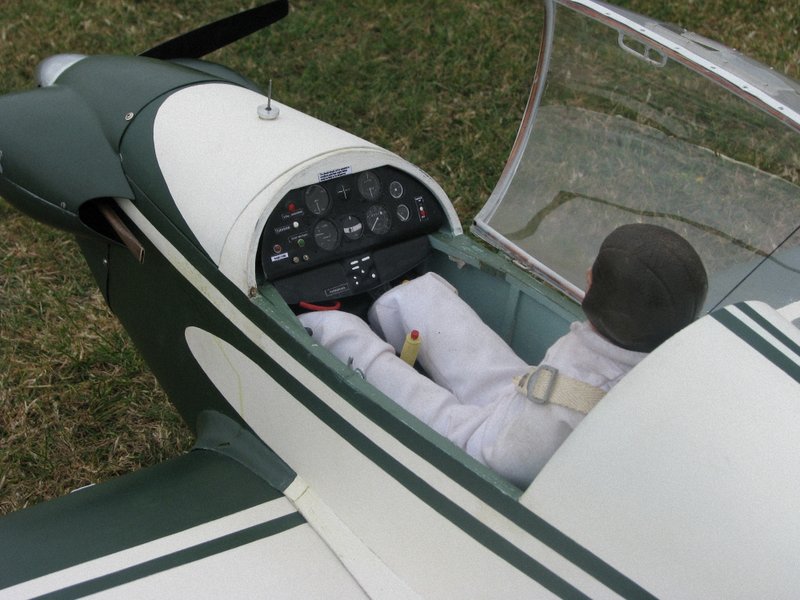 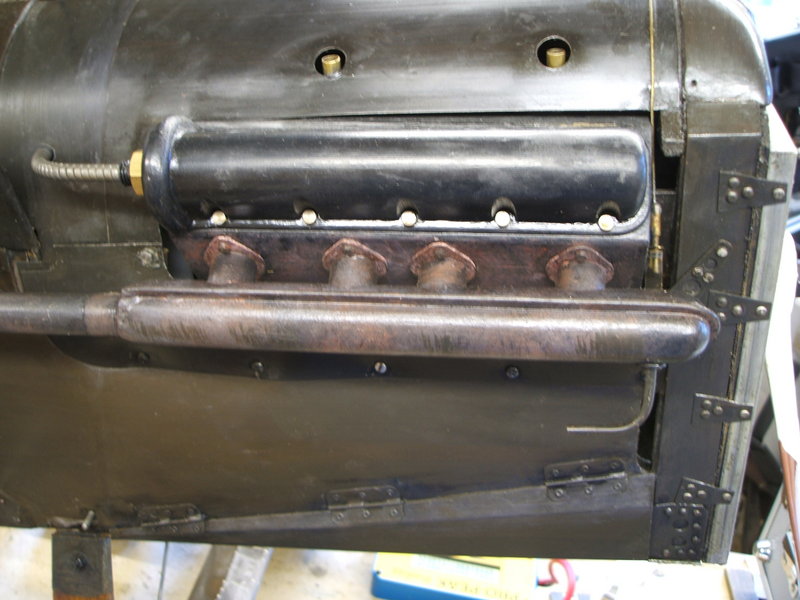 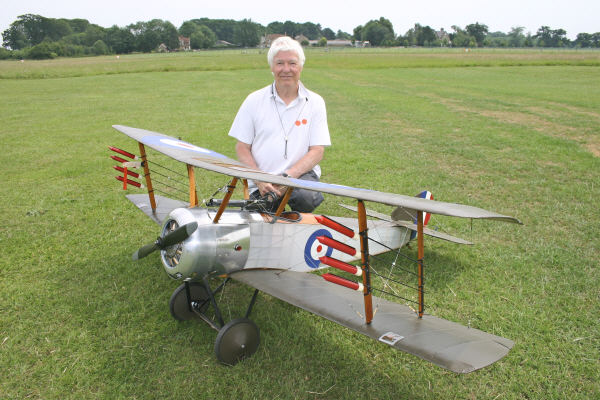 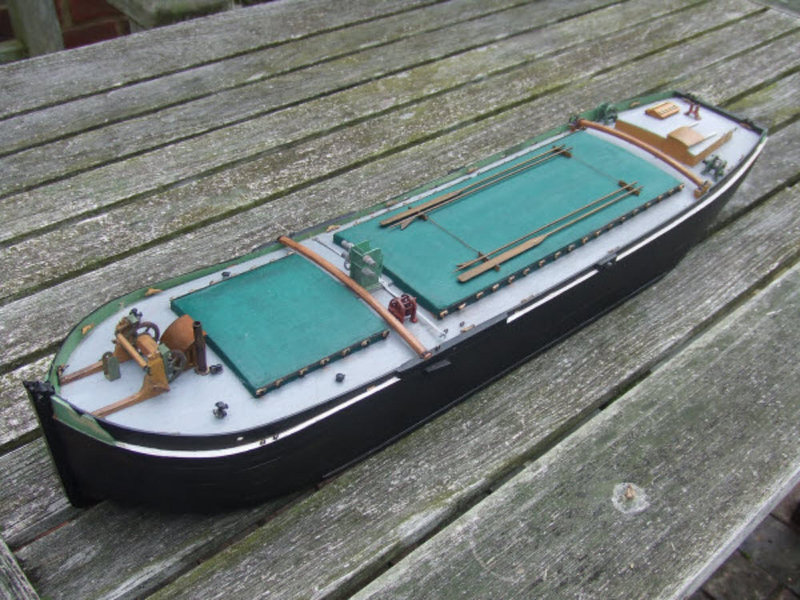 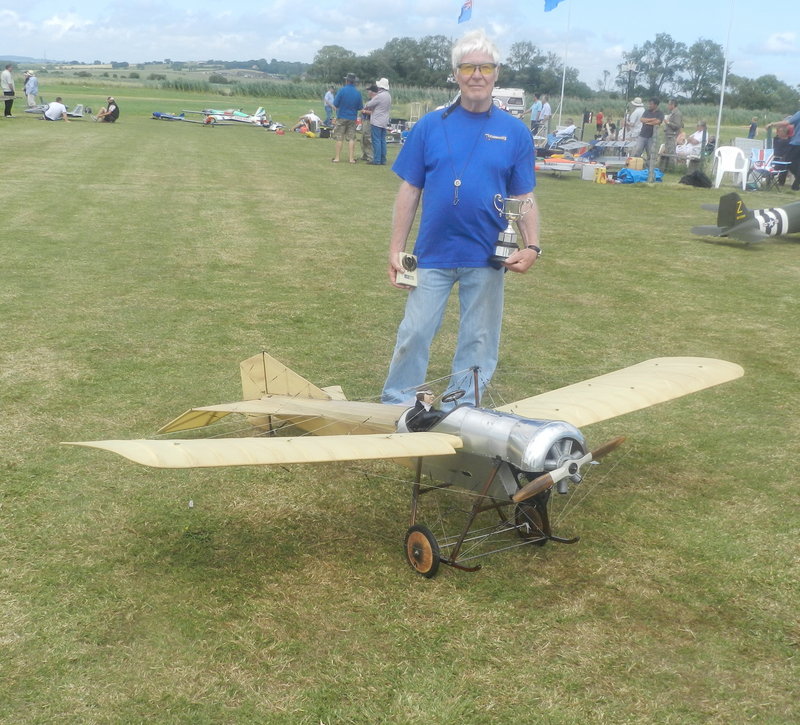 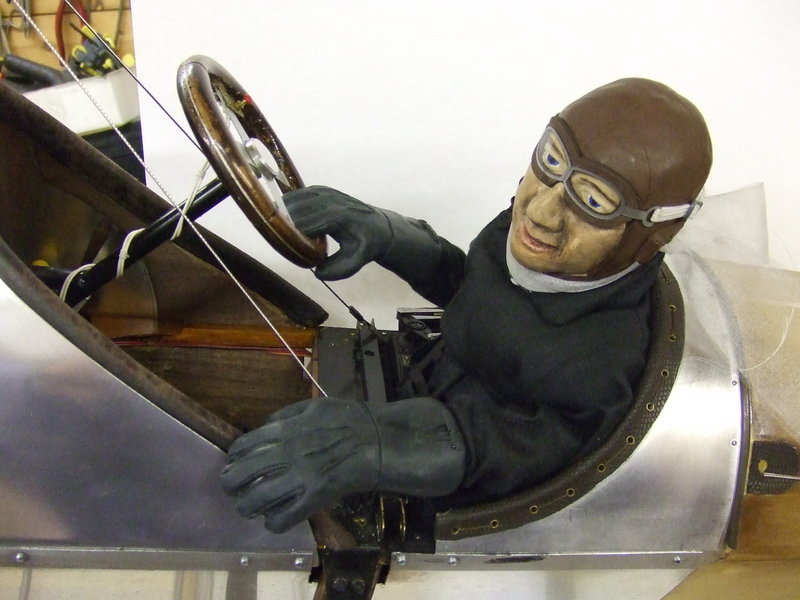 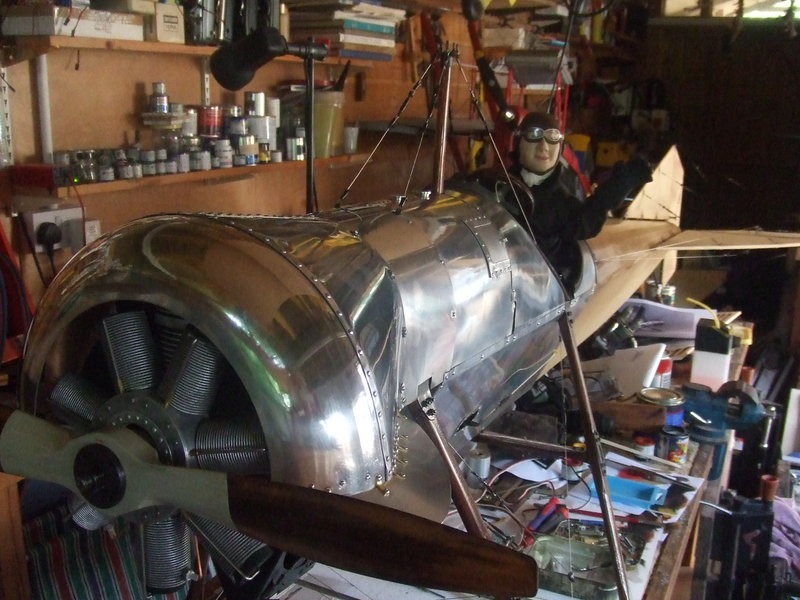 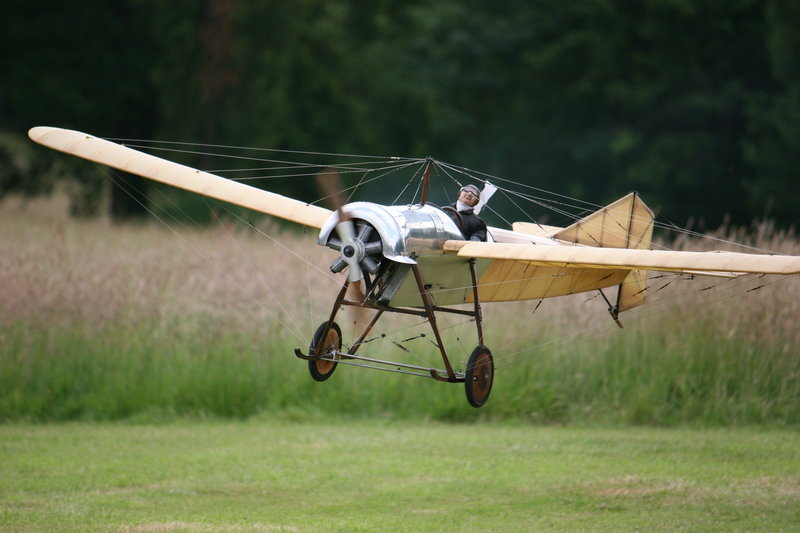 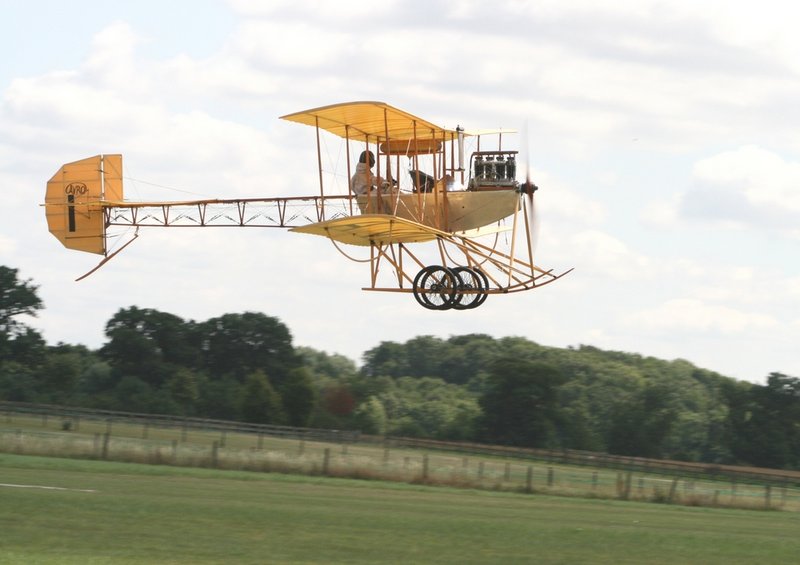 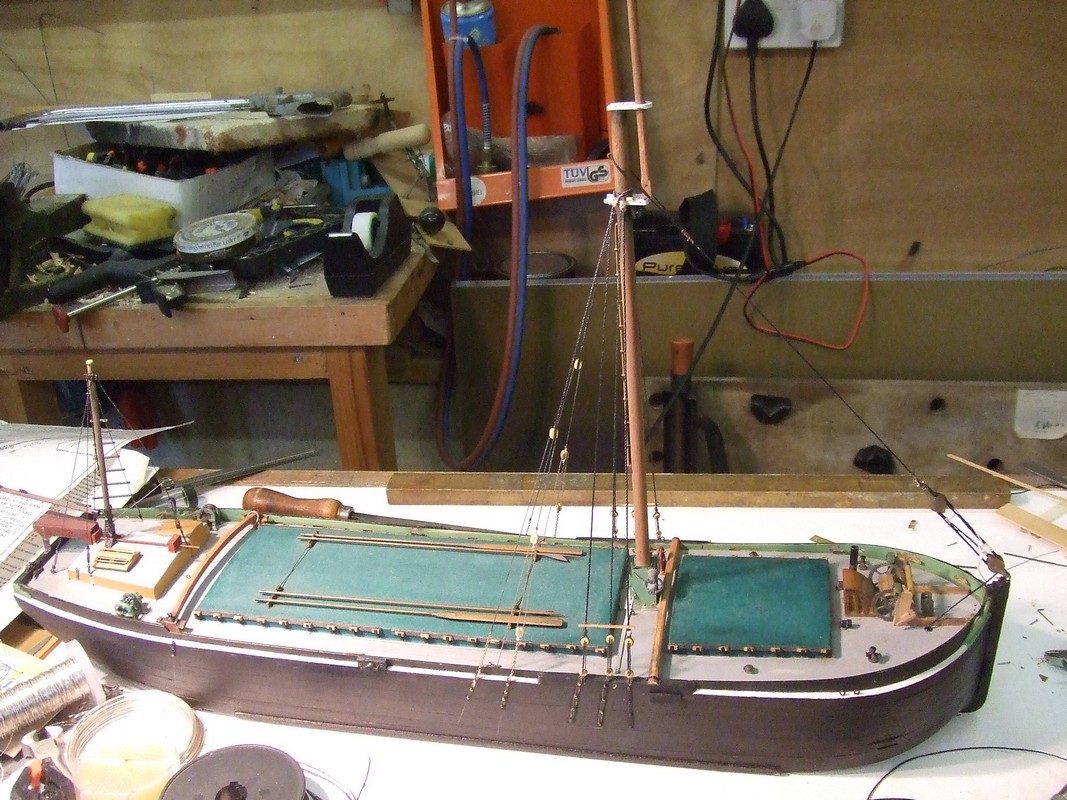